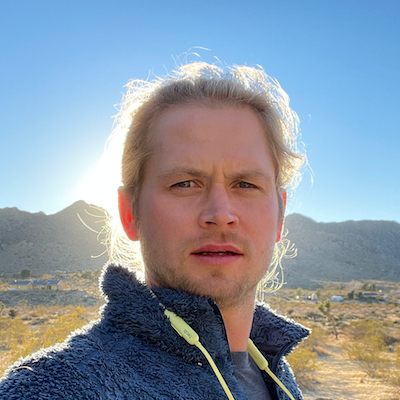 I helped build MapKit JS and the Web Placecard.

I was on the Cartography team where we worked on the design of the map. During this time, we released several large styling updates including the initial releases of the transit map mode, maps on the Apple Watch, CarPlay Maps, and MapKit on Apple TV. Part of my time was spent styling the map, and the other part of my time was spent building the infrastructure and tools behind the map styling.

I worked on the data team doing large scale data evaluation. I spent some of my time analyzing data sets of points and polygons for accuracy and completeness and the other part of my time building tools to help others do this work faster.

I spent a summer working for Ramakrishna Nemani exploring how the NASA Earth Exchange (NEX) could be used by undergraduate earth science students. I also produced a report on how crowd sourcing could be used in remote sensing research.